A hundred for a hundred

A couple of weeks ago, we had a surprise visitor at Puttenahalli Lake.
Rajas Jain, RJ from Radio City was there to hand over a plaque to PNLIT. Trustees Usha and Nupur received the plaque.

Signed by actor-filmmaker Ramesh Aravind, the plaque's lead line is "Noorakay nooru" (A hundred for a hundred). Pushpaka Vimana (ಪುಷ್ಪಕ ವಿಮಾನ), a Kannada film to be released this year, is the hundreth Kannada film in which Ramesh Aravind has acted. To commemorate this, several interesting things are being/have been done, and one of these is to felicitate 100 people who have made a difference to the city. 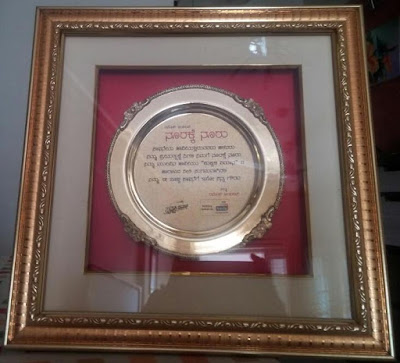 What Independence means to me as a lake conservationist

Today as we celebrate our 70th Independence Day, I wonder what does it really mean to us. For me, it is about giving up my freedom to do whatever I want for my individual comfort but to think and act for the larger good. In other words, to be a responsible citizen. Not just one day but throughout the year.

As citizen custodians of Puttenahalli lake we come across irresponsible behaviour from visitors every day. They litter the premises, despite the dustbins placed every few feet. They throw bottles, plastic bags and idols into the water which we keep clean with such difficulty. To pluck a single flower, they break branches. They mutilate signages; poach fish, set off a fire .... indeed, the list is endless. Over the past four days, we faced new problems from selfish individuals.

The owner of a vacant plot adjoining the lake, in the buffer zone, decided to construct a building. Towards this, he got a drilling machine last Friday and in no time the air was full of blow up particles that settled on trees, shrubs, walkway and everywhere. A good shower would wash these away but the whitish material mixed with water began to flow through the pipe and into the silt trap. The owner disregarded our appeals to block the mouth of the pipe and went ahead with the drilling. By the time the machine reached the ground water point, the silt trap filled to the brim with the white muck. If not removed at once, it will enter the lake with the next rain. Or else it would harden and make the silt trap dysfunctional. One man's indifference has led to such problems for us, for the lake! 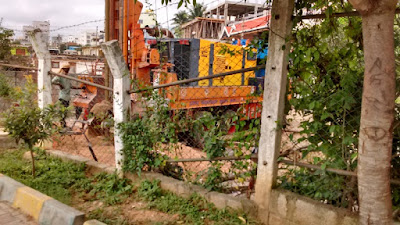 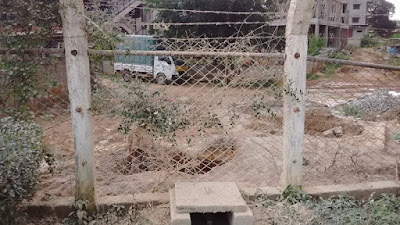 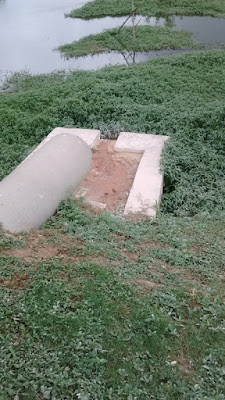 Yesterday at about 4.30 p.m., I happened to see three people rowing in the lake cleaner's coracle. It was obvious that they were not skilled at it. Rather than disturb my friends in PNLIT, I rushed to the lake. Even as they saw me, the slum residents shouted warnings to the people in the boat. Three boys ran ahead of me yelling "Madam barathaa idhaare!" The trespassers were unable to row fast enough and I caught up with them when they reached the place where the coracle is usually stationed.

Two were in their late teens and one, Chandru, about 22 years old. They were old enough to know they were doing something wrong. The slum residents, young and old, who shouted out to them, knew this as well. My anger erupted because of what could have happened. The theppa was an old one and cracking. What if it had given way? What if the boys fell into the water which is as deep as 18 to 20 ft at places and got caught in the clay base, among the weeds? Why didn't anyone stop them? Didn't they value the boys' lives?

The worst cut of all was when I was rushing to catch the boys, two regular walkers at the lake asked "Who are the people in the theppa?" I asked them to come with me and question them. They said they would finish their round of the lake first! 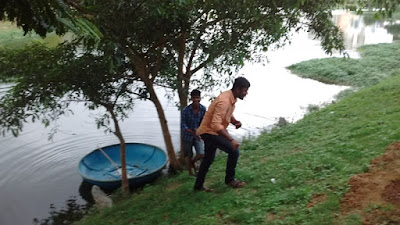 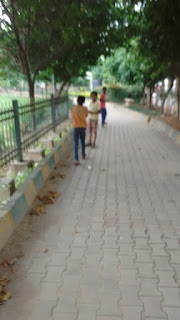 The boys who alerted the rowers

Today morning I see our national flag planted in one of the islands, standing tall and flapping in the breeze. It makes a gorgeous sight but my first thought is that just for a whim the person who planted it there could so easily have given up his life at Puttenahalli Lake! 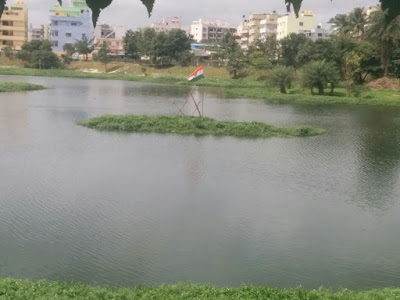 The tricolour on one of the islands

With a deep sigh - Jai Hind!

In 2009 when we decided to save Puttenahalli Lake, we knew the journey would be long and full of challenges. It indeed has been this and more but we stuck to our agenda to -
The highs and lows of our endeavour have been documented here. You only need to go to the lake to see for yourselves how the lake is thriving. Our journey would not have been possible without infrastructural support from BBMP, fund assistance from our donors (corporate and individuals) and physical help from our volunteers.

Thanks to Deloitte Shared Services, we will be able to pay Rs.20,000/month to the lake cleaning team till March 2017. However, Companies do not give fund support for operating expenses. We need to pay salaries to our staff, maintain the gardening equipment, buy plants, soil, etc. As in previous years, we need to raise Rs. 6 lakhs to meet our  annual expenditure for 2016 - 17. Please contribute generously to PNLIT.

Donations may be made by cash, cheque, direct remittance or online through donation partners. For details on how to donate, please see here.

If you are making an online payment, please send a screen shot of the transaction and your contact details to enable us to send you the receipt.

Looking forward to your generous support to Puttenahalli Lake. 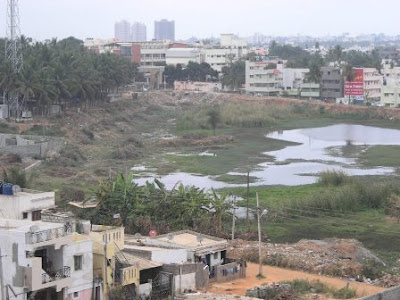 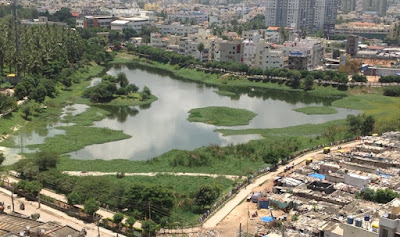 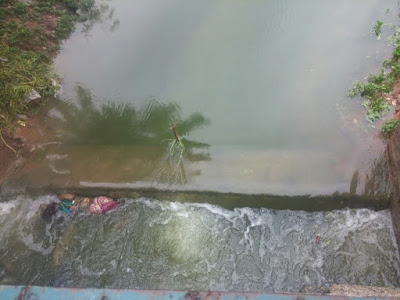 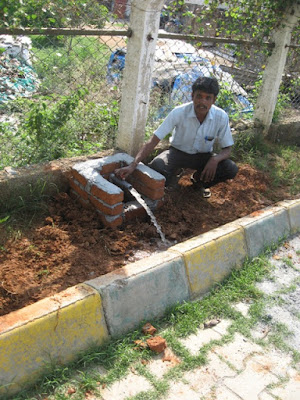 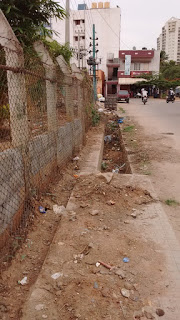 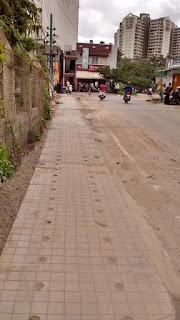 Road drain before and after covering 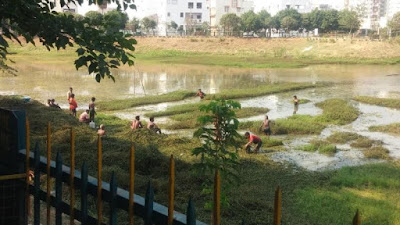 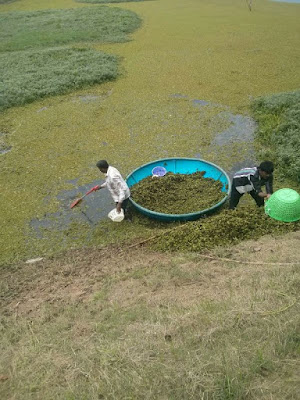