Think Holi, and which is the colour that flashes before your eyes?

Well, whether pink or any other, you will, most likely, find it in the gardens of Puttenahalli Lake.

While we (and our statutory bodies) are still working to get our Puttakere back to looking like a proper water body, and still battling with Covid, the hundreds of flowers blooming around the lake do full justice to the festival of colours. 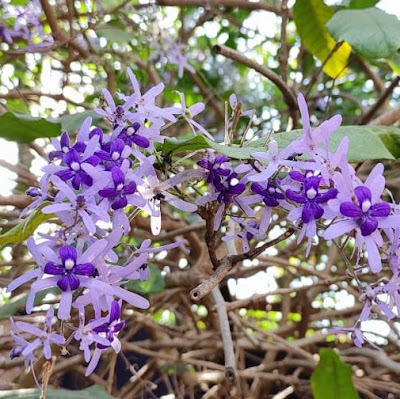 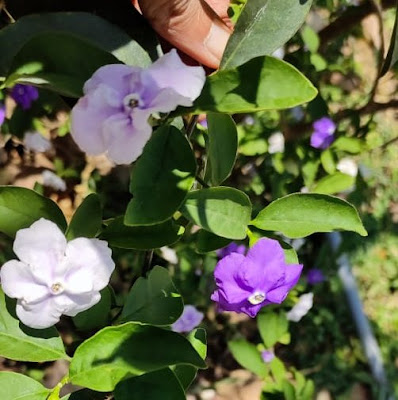 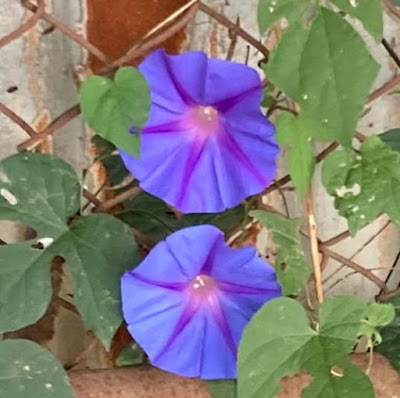 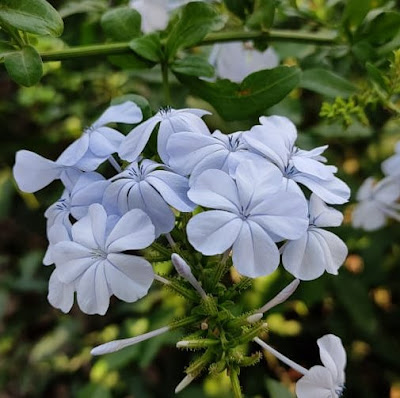 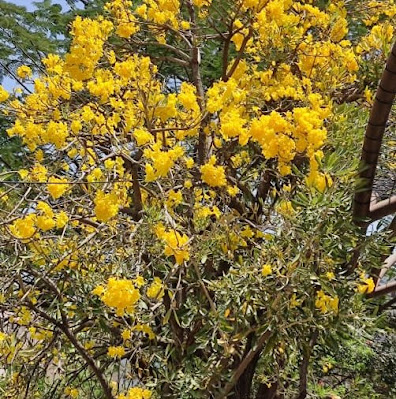 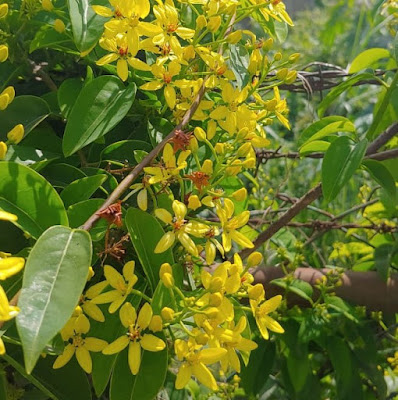 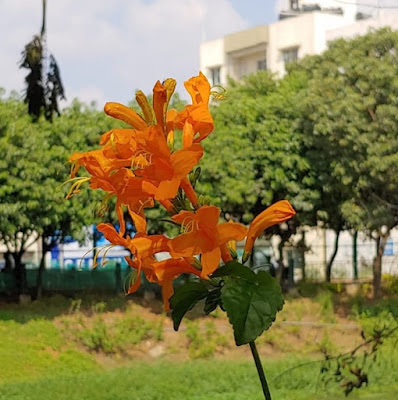 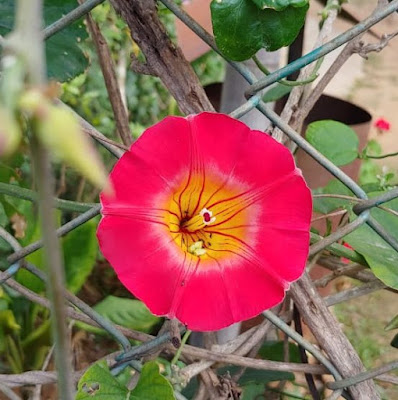 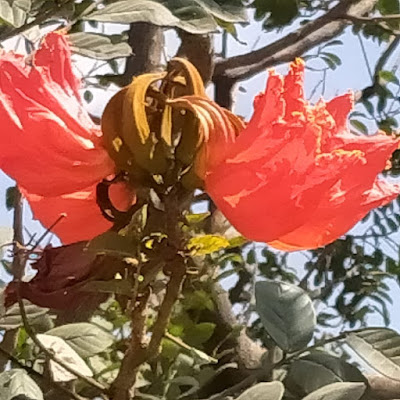 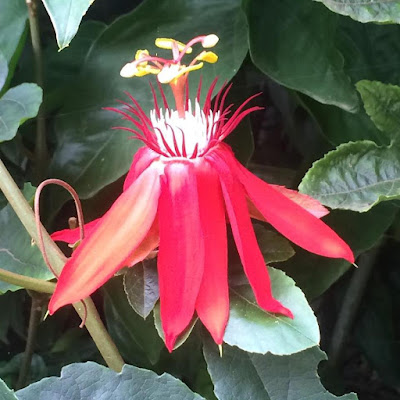 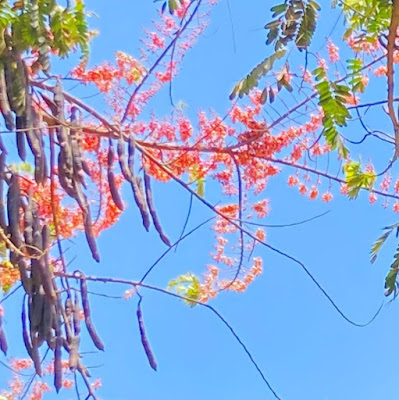 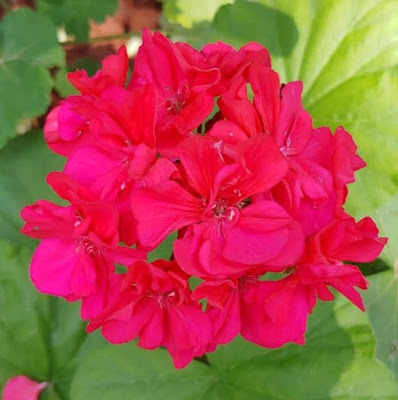 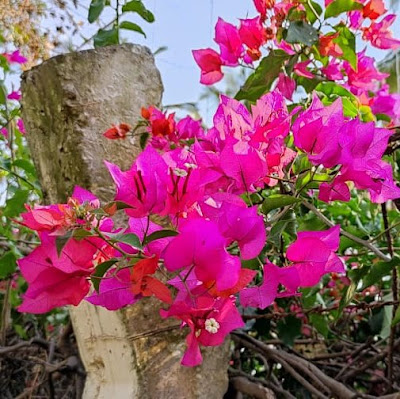 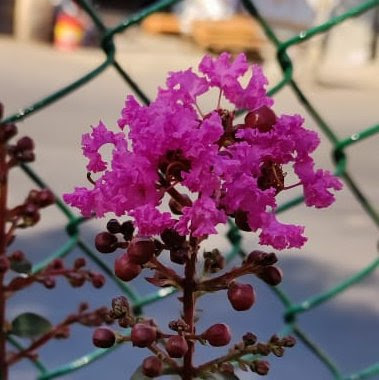 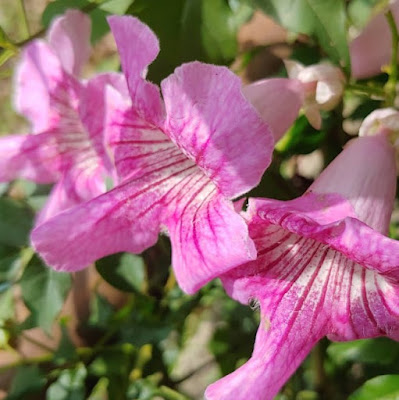 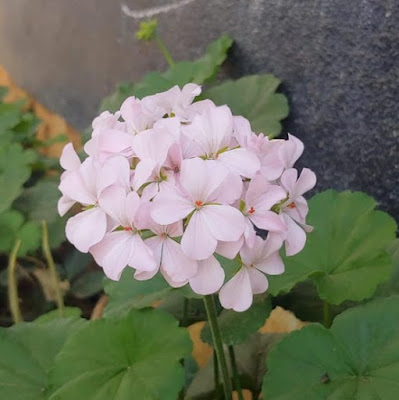 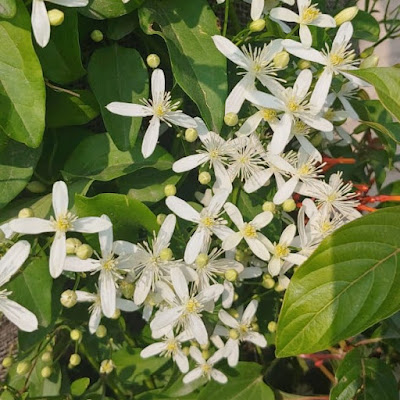 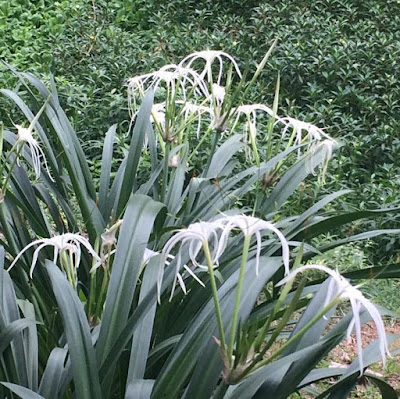 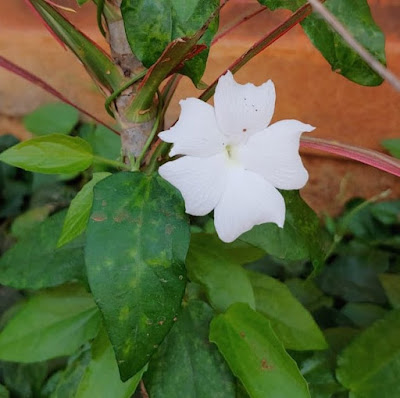 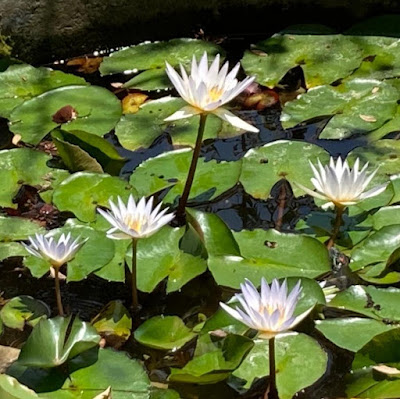 White Water Lily
The flowers photographed by PNLIT Trustees Nupur Jain and Sangita Agrawal are all currently in bloom. Look out for them, and many others on your next walk around the lake.
Happy Holi to all the PNLIT family!
Posted by Arathi Manay at 12:30 AM No comments: 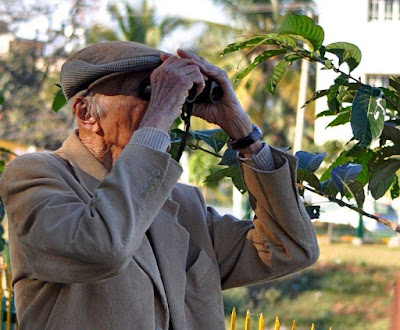 He had heard of our endeavour and had sent an email expressing his appreciation. We were thrilled to bits and had invited him to visit the lake. He did so with his graceful wife, an eminent writer and garden expert. She was quite frail and waited in the car while he accompanied OPR and me for a short distance asking so many questions about the depth of the lake in summer, source of water, how we were raising funds and more. 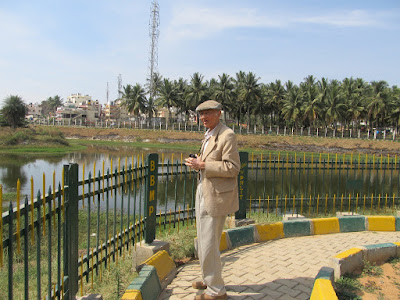 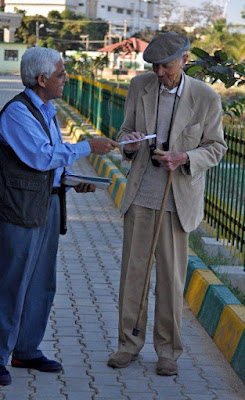 With PNLIT Trustee OPR (Photo: Sujesh)
When we told him about the migratory Garganey ducks arriving at the lake, he came to see them, cap on head and binoculars in hand. By then, together with Lesser whistling ducks, there was a flock of over a hundred of them. I relive that moment often – standing beside Zafar Sa’ab and seeing ducks, ducks everywhere in our little lake. Later that year, he brought his granddaughter along to see the Garganeys. That was his last visit. Our association with Zafar Sa'ab and Ma'am was very, very brief but we are so grateful that thanks to Puttenahalli Lake our paths crossed at all. 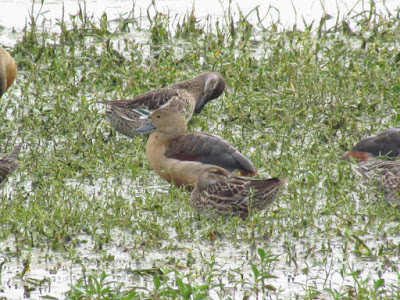 Garganeys & Whistling Ducks, Dec 2011 (Photo: SK Srinivas)
Mr. and Mrs. Futehally shifted to Kihim in early 2013. He passed away that August and she followed within a year. We had kept him informed about the lake through emails and he would reply to each promptly and with great happiness. In his last email in July, he hoped that the Garganeys would return to our lake that year. They did. They may return yet again when the lake is back in shape, this winter, we hope.