To all who have made this journey with us, THANK YOU! 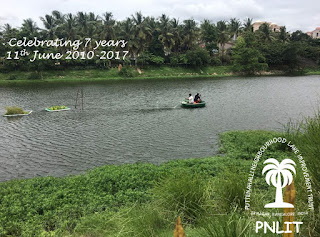 ​
The PNLIT team
Posted by Arathi Manay at 9:56 AM No comments: 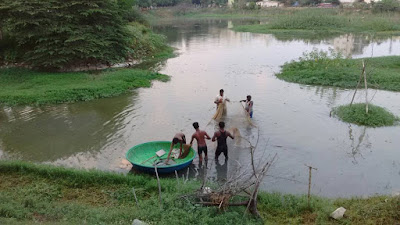 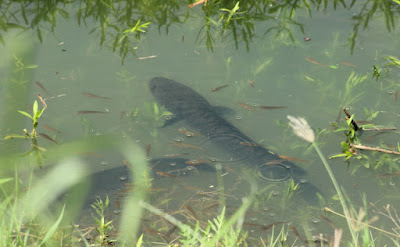 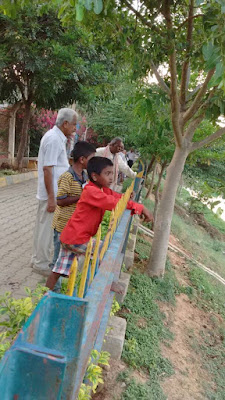 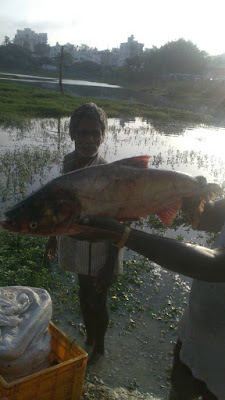 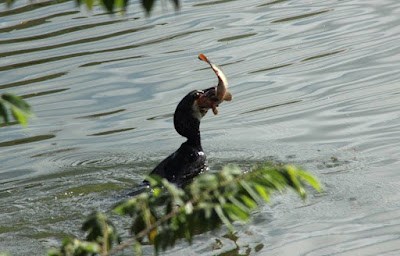