Fresh from the press

PNLIT Trustee Usha Rajagopalan's new book has just been published! While it is not about Puttenahalli Lake, the lake does find mention! 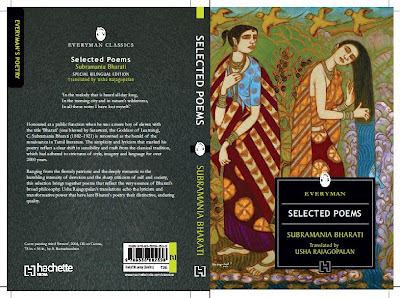 The painting on the cover is by the eminent Delhi based artist Mr A. Ramachandran, oil on canvas and part of his 2004 series called "Stream".