Nirupama Sriram who lives in the JP Nagar 7th Phase area, made full use of the two day bandh (on 20th-21st Feb 2013) by spending time at Puttenahalli Lake and taking photographs of the birds. Her discerning eyes have captured them so beautifully!

The Wood Sandpiper and Yellow Wagtail are both migratory. In fact, the Yellow Wagtail is one of the early winter visitors and is likely to begin its return migration soon since it is becoming pretty hot here. 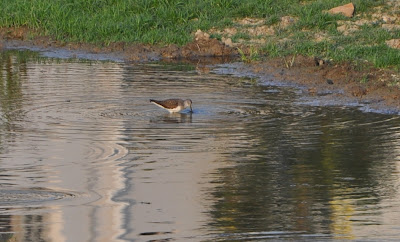 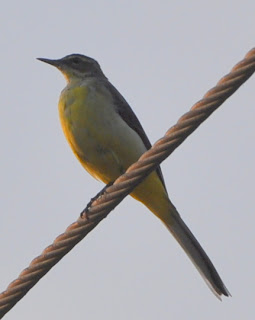 Yellow Wagtail (or could be a Gray Wagtail)


It is easy to confuse between the Mynah and the Rosy Starling. The closeups show the difference - the starling has a rose coloured body. It is also migratory and spends winters in India. 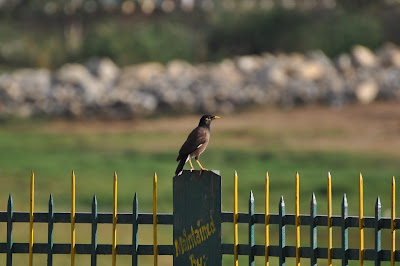 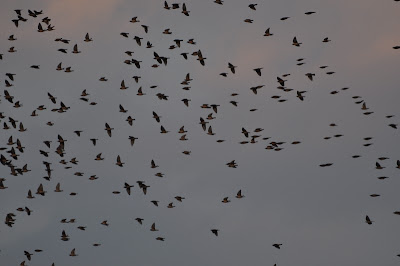 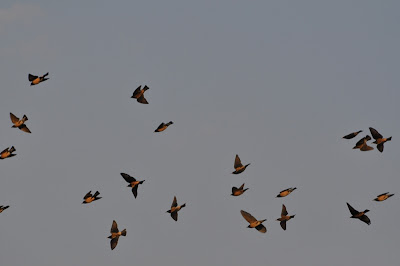 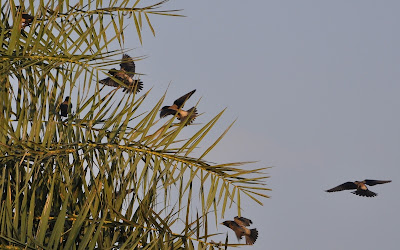 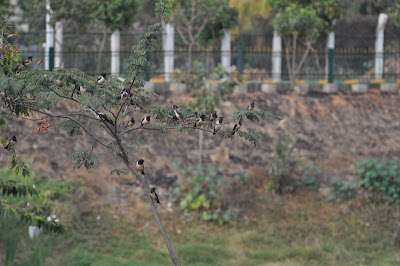 The other birds are residents but no less important to us! The Pond Heron looks like a silver statue in the backdrop of the Salvinia Molesta! We hope to get the weed removed fairly soon and make the lake attractive to many more birds. 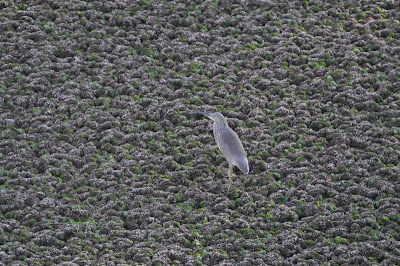 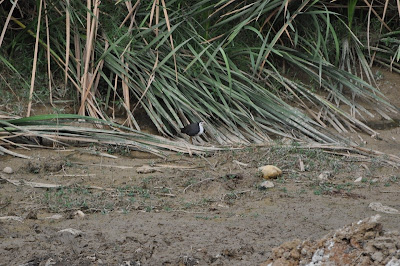 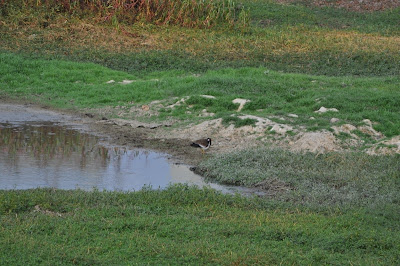 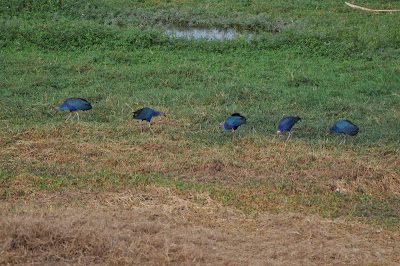 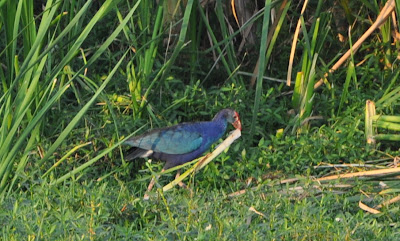